Metals of Myth: The Origins of Legendary Metals in Pop Culture 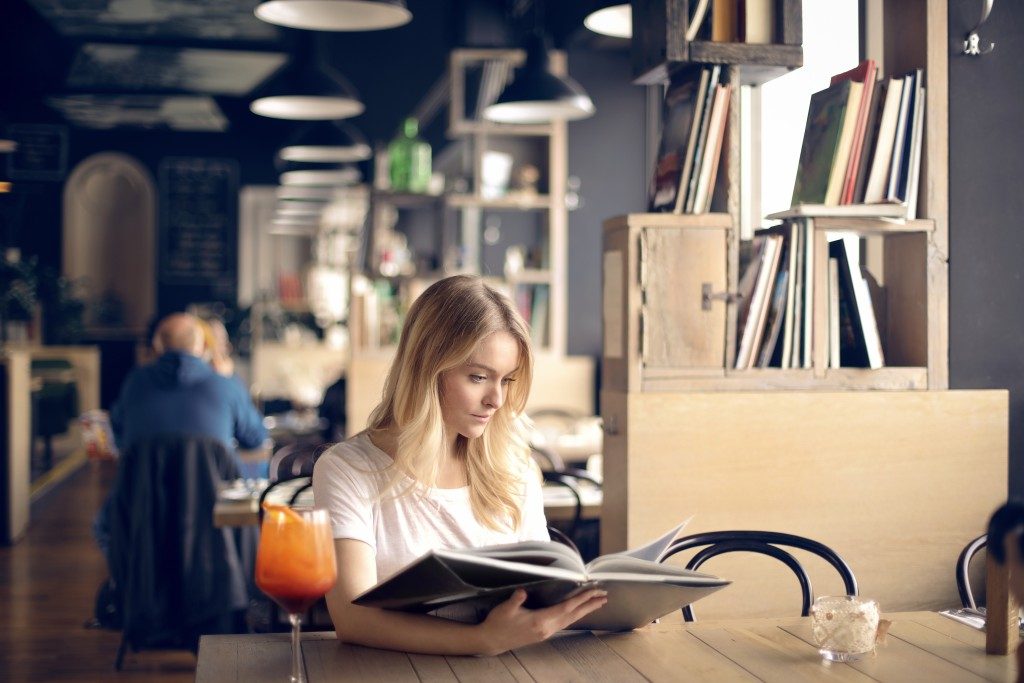 Characters in fictional works sometimes encounter strange and fabulous substances in their adventures. These substances can be liquids, like the many potions in the “Harry Potter” franchise, or solids, such as sapient pearwood from the “Discworld” books. Among solid fictional substances, there is a special place for metals.

Fictional metals are almost always rare. It wouldn’t do for a hero to make their signature weapon out of commercially-available steel, after all. Characters sometimes travel from one end of the known world for the right metal. In the film “Avatar,” a company sent expeditions across the galaxy to mine the incredibly expensive unobtanium.  Fictional metals have properties that their real metals don’t. Mithril, from the works J.R.R. Tolkien, is stronger than dragon scales and as light as silk.

The concept of magical metals has fascinated cultures for millennia. So it should hardly be surprising that some metals in popular fiction have roots in ancient stories.

Here are a few mythical metals that come from the annals of legend and history. The word “adamant” comes from the Greek word adamas, which means “unconquerable.” Ancient Greeks called diamonds adamas because they were the hardest known substance. It was also the term for adamant, a divine metal used by the gods. The metal was unbreakable; the Titan Kronos used a sickle made of adamant to dethrone his father Ouranos. Zeus later used a similar weapon to defeat the monstrous Typhon. Hephaestus fashioned a net out of the metal to catch his wife Aphrodite with her lover Ares.

Examples in popular culture: Adamant is the inspiration for the metal adamantium in the works of Marvel Comics. In “The Lord of the Rings,” Lady Galadriel’s ring, Nenya, is the Ring of Adamant. In the role-playing game “Dungeons and Dragons,” players can make armor and weapons out of adamant.

Orichalcum: The Alloy of Atlantis

Origin:  This metal is associated with the lost city of Atlantis. Plato, the primary source for the lore surrounding the lost civilization, wrote that they used this metal in their crafts. Among mythical substances, orichalcum is the most mysterious because no one knows what made it so special. Although some writers call it “Atlantis gold,” the word oreichalkos literally translates to “mountain copper.” Some scholars theorize that this may not be a mythical metal at all, but rather just an ancient term for a brass-like alloy.

Examples in popular culture: Many items in the “Final Fantasy” video games are made of orichalcum. In the anime and manga series “Slayers,” orichalcum has magic-resistant properties. Orcish weapons and armor in the “The Elder Scrolls V: Skyrim” video game is made from orichalcum.

Origin: Ancient civilizations actually encountered and revered this metal. Ancient Egyptians called it biz-n-pt, which means “metal from heaven.” Bronze Age civilizations couldn’t manufacture iron, and their only sources of the material were meteors made from it. The malleability and strength of this substance, coupled with its heavenly origins, contributed to the metal’s mystique.

Examples in popular culture: In the “Inheritance Cycle,” dragonriders’ make their swords from meteoric metal. Roy Greenhilt, from the webcomic “Order of the Stick,” forges a new sword from a lump of “starmetal.” Sokka, from animated series “Avatar: The Last Airbender,” also makes a sword from a metallic meteorite.

The whole of process of metallurgy is full of potential for symbolism. From the purification of the ore to the forging of the molten metal, a storyteller can find a way to use it to enhance their tale. Perhaps that’s one reason mythical metals are so prevalent. After all, these metals are only as malleable as their creator’s imagination.

PrevPreviousSpill the Tea: The Subtleties and Secrets of Brewing Tea
NextShhh! Addressing Noise Distractions in an Open OfficeNext